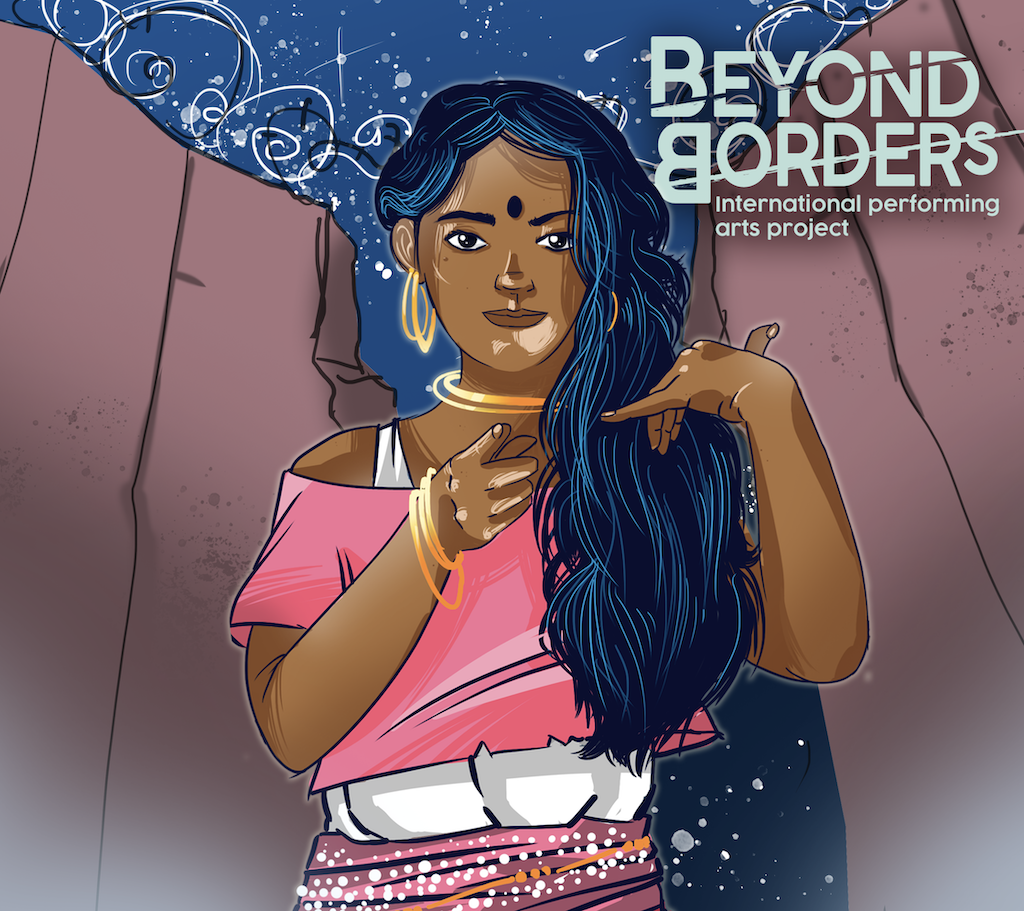 This step foresees two moments of exchange and co-creation with Indian artists thanks to the collaboration of the partners in India: TaFMA in Nagaland, Culture Monks in Kolkata, Ahum Trust in Bangalore. Moreover within a masterclass that will be held in Nagaland at the famous Hornbill International Festival, young Naga artists will be selected for the next steps in Italy.

The theme of borders will be explored from the point of view of social, natural and geographical limits and barriers, with particular attention to the contrast between large cities and rural areas, cultural hegemonies and local traditions, but also as a border between the material and spiritual world, using the comparison between secular performative traditions and contamination with the new languages of the contemporary as a working method. In this whole stage of work there will also be a phase of remote comparison and co-creation.