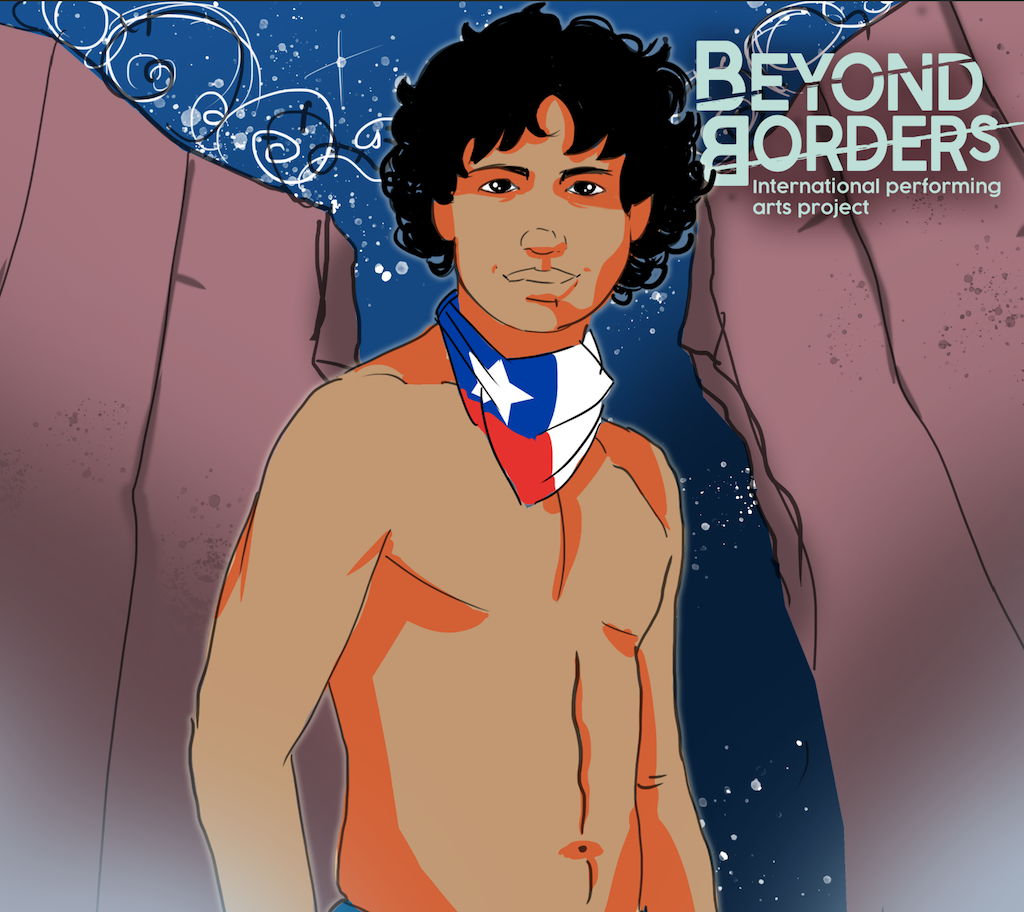 This stage of work involves the participation of Italian partners in the international meeting between operators, circuits and Festival, organized as part of the FINTDAZ Festival by the Chilean company ANTIFAZ of Iquique and

the realization of a workshop that aims at the exchange of performing practices, between Italian and Chilean artists, whose research consists in exploring the geographical, political and social border, declined in its meaning of “confinement”, and theatrical and performative action as a revolutionary act which is able to intervene on reality. In this whole stage of work there will also be a phase of remote comparison and co-creation.

Artists involved: Claudio Santana Borques – director and actor, Chilean artists from the regions of Tarapacà and Los Lagos respectively in the North and South