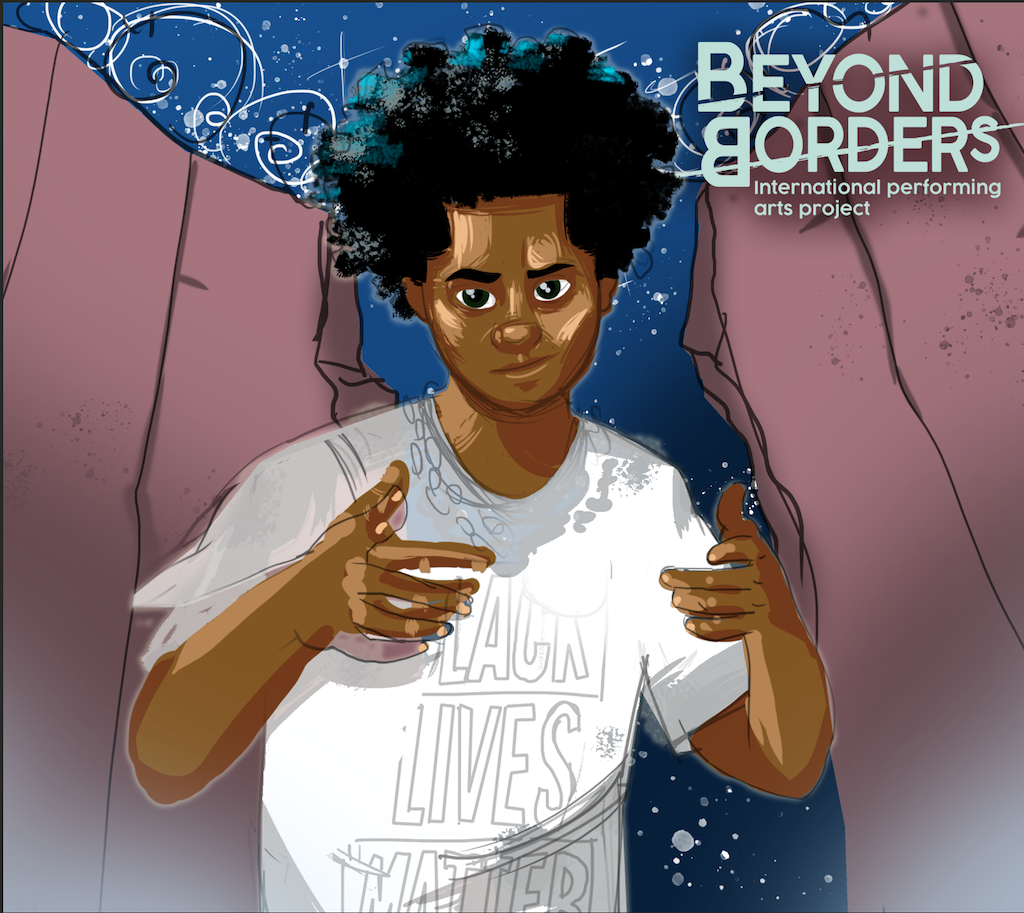 The work session at La MaMa is a step of research, exchange, and co creation in residency of the International Project Beyond Borders, conceived and directed by Instabili Vaganti and addressed to artists of several disciplines and with an interdisciplinary approach to the Performing Arts (actors, performers, dancers, playwrights, scenographers) but also to professors, fellows, students, and activists.

During this practical work session, the participants will work under the direction of Instabili Vaganti, sharing an artistic reflection on the concept of “Border”, broadly understood (geographical, political, social, gender, interpersonal…), with the common will to develop new strategies aimed at overcoming borders through processes of artistic creation on a global level.

The work will focus indeed on theatre and performing arts as social intervention active tools and, at the same time, as means of expression for the performer’s creative freedom. During the sessions, the participants will be invited to inhabit the “theatrical space” and explore its metaphysical/political dimension in order to acquire the necessary instruments to reconstruct an Agora, a Polis, meant as a founding structure of theatre itself, as an ideal place to experiment a plural opinion.

“When new invisible borders are erected around us, when our contemporary democracies are adrift and the ghost of war and dictatorship returns to haunt our consciences, when the world we live in become dystopian, it’s time for artists to give birth to eutopias.”
Nicola Pianzola, Playwright of Beyond Borders